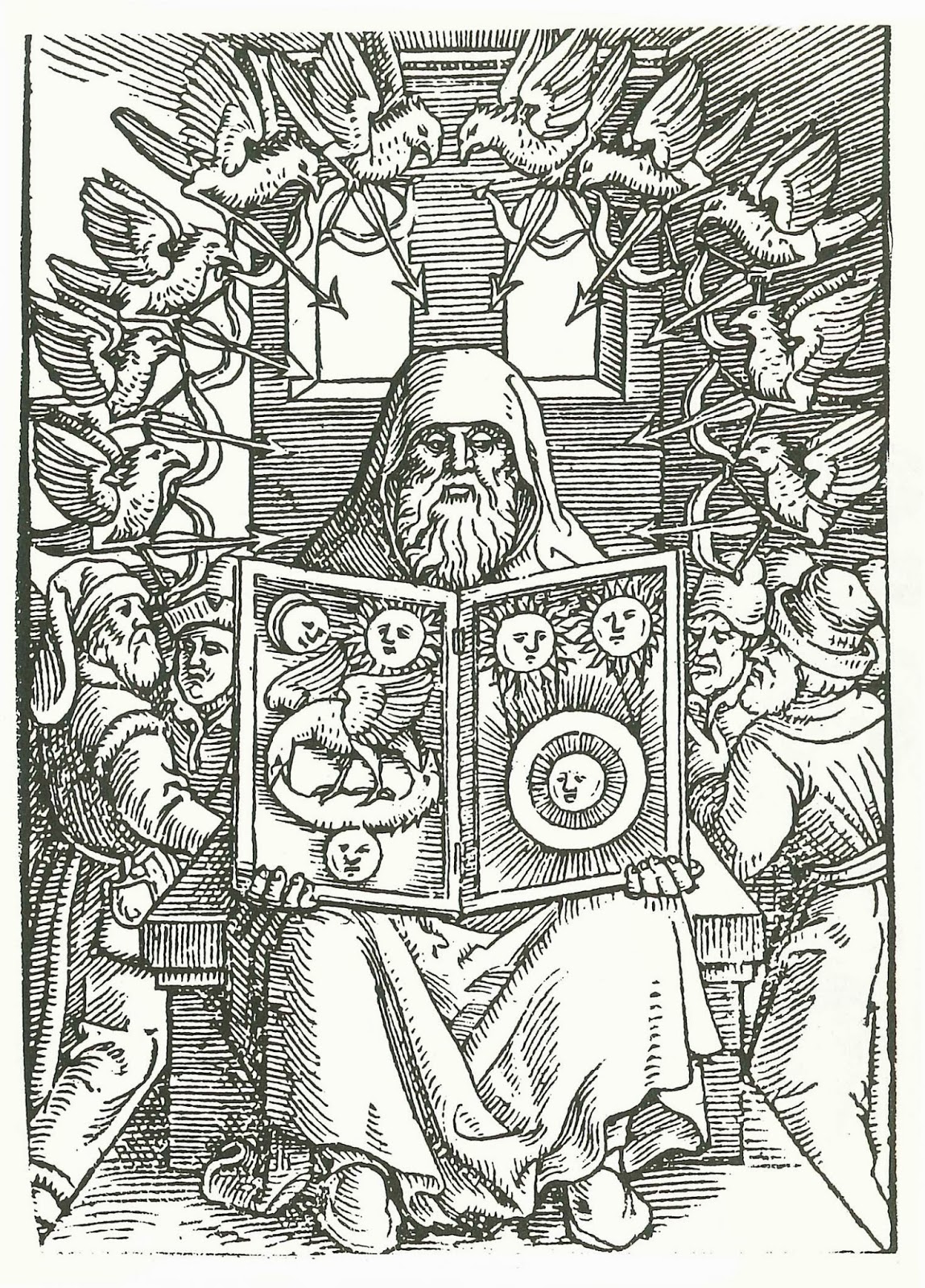 A common notion holds that alchemists were eccentrics, lone practitioners working in dingy basements, cut off from the rest of the world. This was a myth already well established in Antonio Neri's time, but far from the truth. In the early seventeenth century, alchemy was practiced in medicine and pharmacy, in precious metals refining and even in the preparation of artists' supplies. Where Antonio Neri received his training is unknown, but there are intriguing clues.

We turn first to Antonio's own father, Neri Neri, the royal physician to the Medici family. According to historian Giulio Negri, he received his medical degree at the prestigious Studio Fiorentino, the forerunner of today's University of Florence. At the time, it had already been in operation for two centuries, having been granted a charter in 1348 by Holy Roman Emperor Charles IV. The charter was a response to a personal appeal by Archbishop Piero Corsini. Antonio Neri's own distant relative, Ser Giovanni Neri, later became Corsini's secretary, so a family legacy of attendance is not out of the question. That our priest might attend his father's alma mater is pure speculation, but it seems foolish to doubt that he started his alchemy education at his father's knee, in his own home.

The manuscript that Antonio devoted to "all of alchemy" was completed in 1600, but started two years earlier. On a page near the beginning, dated 1598, the twenty-two year-old clearly identifies himself as a "priest." Church rules forbade anyone from becoming a novice before the age of sixteen, which for Neri would have been in the spring of 1592. Full ordination as a Catholic priest typically took six years, meaning in 1598 Neri only recently underwent the 'laying on of hands' ceremony by the archbishop, confirming his title. The inescapable conclusion is that Neri learned his craft while in seminary and the Church sponsored his education. Among the many possibilities for his home order were the Dominicans, who operated two different pharmacies in Florence. In any case, the grand duke's own laboratory at the Galleria dei Lavori certainly would have been a familiar haunt for our alchemist-priest.
Posted by Paul Engle at 12:00 AM